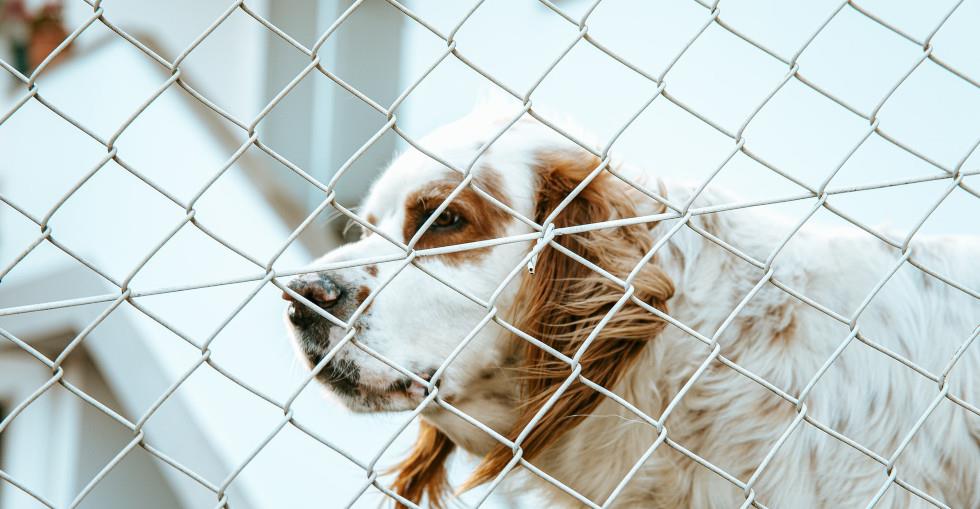 The deaths of 75 dogs in a fire at a boarding kennels in Texas offers a sobering, salutary lesson for owners of pet boarding facilities.

Firefighters were unable to save any of the pets staying at the Ponderosa Pet Resort in Georgetown after arriving on the scene on September 18. No humans died or were injured during the blaze.

“Fire investigators are still working to determine the cause and origin of the fire, as well as whether any fire suppression or smoke alarms were present,” said the City of Georgetown on September 19 in a series of rolling updates documenting its investigation.

The Ponderosa Pet Resort was not required to have a sprinkler system because it covered fewer than 10,000 square feet.

The City of Georgetown also said the facility had been considered a low fire risk, and that no fire code violations were found during its last inspection by the Georgetown Fire Department, in 2015.

“Based on calls for service rendered at the facility since it opened, we have no reason to believe the facility did not meet our animal health standards,” it added.

The business did not have a kennel permit, along with two of three other boarding kennels in Georgetown, said the city. However, the city has admitted that it has not been enforcing the kennel permitting ordinance, which in any case does not mandate sprinklers, smoke alarms or 24/7 staffing.

The City of Georgetown says it plans to recommend updates to the fire code that mandate the installation of smoke alarms and/or sprinkler systems in pet boarding facilities, regardless of size.

If the proposals are implemented, Georgetown will be emulating the State of Illinois, which in January 2020 became the first state to require fire protection for pet boarding facilities. This included installing a fire alarm monitoring system that alerts emergency responders when triggered, unless the kennel is staffed at all times.

The legislation was introduced in response to a blaze that killed 31 dogs in a kennel in DuPage County near West Chicago in January 2019.

In the wake of the blaze, The Chicago Tribunereported that between September 2018 and January 2019, dogs had previously perished in kennel fires in Oklahoma, Maryland and South Carolina.

Following a fire at Charlottesville’s Pet Paradise in which no pets died, C-VILLE Weekly noted in September 2019 that Virginia had unclear rules on animal welfare in the sector and facilities like Pet Paradise were neither inspected nor required licenses.

However, sprinkler systems are not cheap and many kennels in states that do not mandate their installation – the vast majority – might prefer to have staff on site round the clock instead.

Business owners must consider their budget, their premises’ fire risk profile, and city and state regulations when assessing their fire safety systems and procedures.

The potential trauma, reputational damage and damage to the value of their asset of neglecting fire safety are starkly highlighted by previous fires at boarding kennels.

As for would-be buyers of boarding kennels, due diligence should include an assessment of fire safety technologies and procedures, remembering that improving the former is rather more expensive than the latter.

Megan is the Content Manager for Dynamis and researches and writes for BusinessesForSale.com. She is an expert writer and aspiring digital marketer.

Sector Spotlight: American Kennels
Kennels offer a solid and profitable business model for those with the right temperament.

How to Buy a Boarding Kennel or Doggy Daycare
While you may be passionate about dogs, that doesn’t make you an automatically successful boarding kennel or doggy daycare owner. Review these tips.