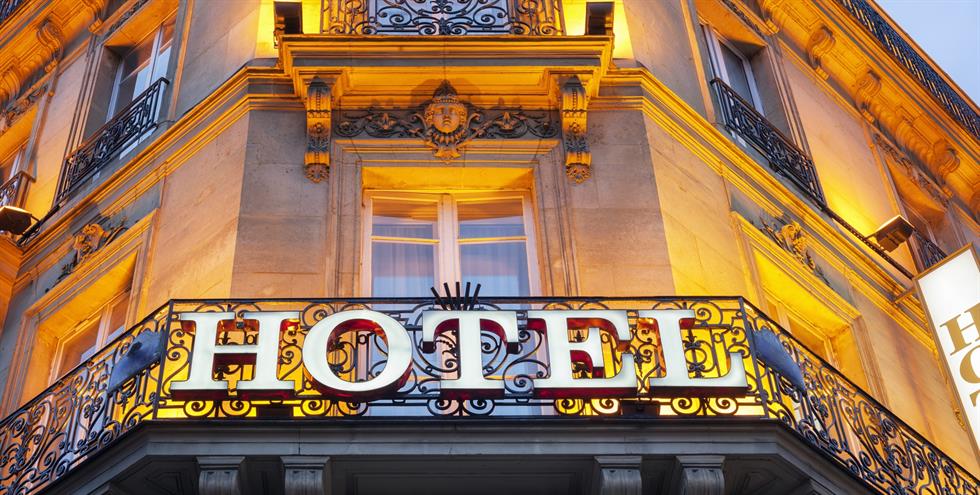 An Interview with the Owner of a Successful Franchise Hotel

Anand Patel, owner of a successful Holiday Inn Express, sat down with us to discuss what goes into buying and running a franchise hotel.

Have you ever considered buying a hotel?

It’s a popular means of investing in the ever-growing travel and tourism industry, as well as a proven means of high-end real estate investment. However, unless you’ve personally worked in the hospitality industry, there are likely to be a lot of surprises awaiting you as you start doing your preparatory research.

Even if you have worked in a hotel setting before, it makes sense to seek out the hard-earned experience of others who have come before you and have already succeeded as hotel owners. That’s the purpose behind our “Be the Boss” series.

In this case, we were able to speak with Anand Patel, a former hedge fund manager who decided to join the family business in 2013 and now owns the Holiday Inn Express in Berkeley, California. As Patel’s company also owns other hotels, including independent boutique properties, his insights can add tremendous value for prospective owners looking to decide between going it alone as an independent hotel owner or buying into an established franchise.

How and why did you choose to go with a franchise location in this case?

The decision to buy into a franchise can and should be based on a number of factors.

And how did you arrive at the Holiday Inn Express as the best franchise option?

Every franchise operation is set up slightly differently. Every agreement has its own nuances, and every location has details unique to it that can color each agreement in different ways.

What is involved in franchise financing?

Starting any business as involved as a hotel is going to require a significant initial investment. Some level of traditional funding is almost certainly going to be required.

Many prospective hotel owners may believe buying into a franchise involves taking on a turnkey business that essentially starts and runs itself. But that’s not the case.

What does the franchisor do for you?

It should be clear at this point that a lot of the initial planning, financing, and operational steps in this process are handled by the owner, not the franchise company. One of the key reasons things are arranged this way is because the franchise companies know that long-term success running a franchise hotel is going to require all the tenacity and skill any entrepreneur must display. They’re not handing business owners anything on a silver platter because that would likely be to their detriment down the road.

As illustrated by the experience of Anand Patel, buying a franchise hotel can be a rewarding and exciting entrepreneurial adventure. However, like any major business decision, it shouldn’t be taken lightly and should be based on plenty of research and intelligent consideration of your business goals, resources, and the various franchise options available to you.

If you’d like to review a list of currently available franchise hotels for sale, you can do so here.

How to Run a Hotel
Learn how to maximize hotel efficiency and profitability by following these top management tips.

How to Sell a Hotel the Smart Way
Here are 3 key tips to consider as you prepare to sell your hotel.

Buying and Operating a Franchise Hotel
Starting and running a successful franchise hotel has its own unique challenges and rewards. This article covers both.