Focus on women in tech at White House Demo Day 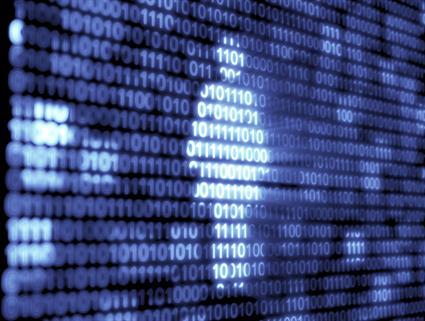 The tech world is known for its lack of female entrepreneurs, however on Tuesday tech giants Google, Amazon and Facebook announced plans to boost their hiring of women and minorities at the first-ever White House Demo Day.

On the 4th August over 90 start-up founders showcased their business innovations, and focused on ‘inclusive entrepreneurship, welcoming start-up founders from diverse walks of life and from across the country’.

Aptly named, the new event focused on the many ‘demo days’ that exist within the start-up community, allowing entrepreneurs to pitch their ideas to potential funders alongside President Obama.

“Unlike a typical day where the funders are listening to pitches, it’s about celebrating these entrepreneurs, and talking about their journeys.

“There’s just extraordinary talent across the country…this is an opportunity to lift up those stories,” she said.

Smith also stated that the White House is not pioneering gender equality for their own sake, but rather because it makes sense:

She also believes that businesses that have women in senior positions tend to do better than those with no gender diversity, citing venture capital firm First Round Capital’s gender performance analysis.

Their study of over 300 of their portfolio and almost 600 founders found that ‘companies with at least one female founder provided them with 63% better returns on investment than companies with all-male teams’.

During the day President Obama called upon both the public and private sector, encouraging people to get involved and pitch their ideas and with this call to action it brought to light the influx of women-focused initiatives within the private sector.

Over a dozen major businesses, including Google, Amazon, Microsoft, IBM and Facebook used the event as a launch pad to pioneer new changes in the diversification of recruitment and hiring of women at all levels of business.

Detailed in the White House fact sheet, the new initiatives included committing to the “Rooney rule” – a practice where at least one woman and one person from a minority background must be considered for each job role.

In light of this Google announced that they will be holding their own Women’s Demo Day featuring female entrepreneurs from start-ups across America and allowing them to pitch to judges at the Googleplex.

IBM is just another of those committed to expanding their female workforce, collaborating with Girls Who Code to help encourage and support the next generation of female software developers.