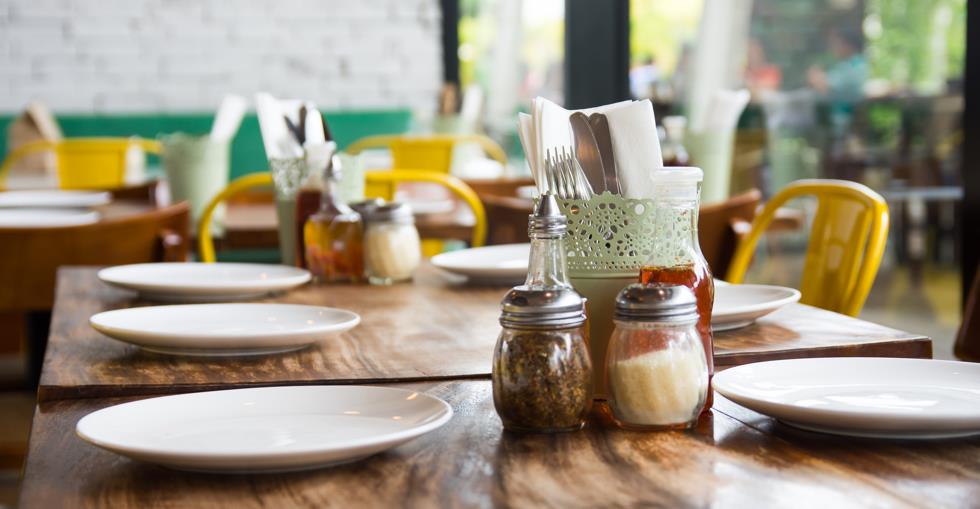 On real estate and restaurants

I am mainly in real estate development. Over time, we acquired some buildings in downtown Pensacola.

One of them had a little restaurant in it and the person who owned that approached us about getting involved about 15 years ago with the restaurant on the water. That’s what became The Fish House.

I never thought I’d be in the restaurant business. It kind of just evolved from that.

It became kind of fun for myself and my two brothers who own it. It was something to go to. We love Pensacola, being part of the community. We enjoy that.

We’re still mainly in real estate development, but we took on the restaurant and then we expanded it and created some new restaurants and we enjoy it.

Fortunately, right now after 15 years, they are paying dividends and in a slow real estate time, we’re kind of glad to have them. It was a tough road to start.

Everybody talks about being under-capitalized, and we certainly would have been. The one that approached us originally said give me $100,000 to get the restaurant going the first year and we’ll do a million dollars in sales and we’ll split $100,000 after that.

It took us about $2.5 million dollars to put into the restaurant so now we have a very successful brand, which we’re very happy for and very happy for our customers.

It’s a business that I think has done very well. Last year we had over 400,000 people go through The Fish House alone and it’s become very successful. Again, it would not have happened if we had not had the money to put into it.

On dividing his time between two businesses

I joke with my managers at all the restaurants: they hate that real estate is so slow because I show up at all of the manager meetings now.

We have standing meetings once a week at all of the restaurants, and I try to attend those when I’m in town. I probably spend 30% of my time on the restaurants right now.

Debbie is a freelance writer for all titles in the Dynamis stable including BusinessesForSale.com, FranchiseSales.com and PropertySales.com as well as other industry publications.