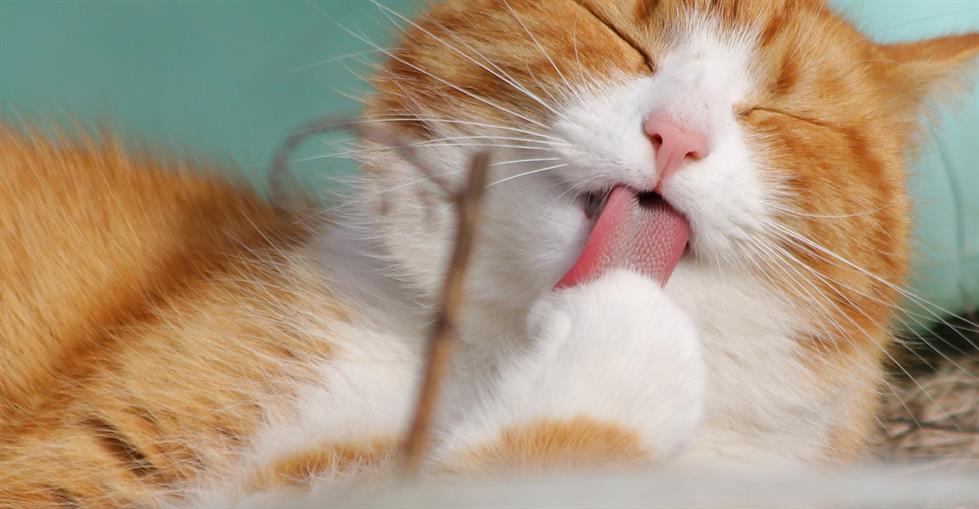 Businessesforsale.com reveals how opening a cattery is a near purrr-fect investment

Cat-lovers are everywhere. From your next door neighbour to the thousands of instagramers posting pics of their cute/crazy/grumpy felines, you can’t escape devoted owners purring about their furry friends.

The emergence of bespoke catteries (or luxury cat hotels) during the last few years is, therefore, unsurprising.

According to the Pet Industry Joint Advisory Council of Canada, about half of Canadian households owned some kind of pet in 21013, and Canadians dropped $6.5-billion on them in 2012, a figure that’s only been rising since.

And according to the American Pet Products Association (APPA), an estimated $69.36 billion will be spent this year by pet owners in the US.

Pet expenditure in the US is so great that it surpasses many small countries’ gross domestic product. According to the US Central Intelligence Agency, Antigua and Barbuda’s GDP for 2013 was $1.22 billion. Compare that to the $48.35 billion Americans spent on their pets in the same year and you'll have a clearer perspective on the enormity of the industry.

With particular reference to boarding, $5.76 billion was spent on pet services in 2016 (including catteries and dog kennels).

Surprisingly, the basic annual expenses for cat boarding comes in at approximately $10 more expensive than dogs. Considering the continued increase in what we are prepared to spend on our pets, it seems clear that the cattery business still holds a lot of potential.

In order to compete in the pet industry being fully invested (financially and emotionally) is a necessity: customers are passionate about their cats and if businesses don’t show that same enthusiasm it will be evident. Owning a cattery is not just a job – it’s a lifestyle choice.

This need for focus extends to mass-market pet retailers. Market Watch has observed that several brands last year went “all-in” to the pet industry, including Del Monte Foods – who have transformed into 'Big Heart Pet Brands' after selling off the rest of their non pet-based products.

On the other hand, brands like P&G and Novartis pulled out of the market completely because they couldn’t fully immerse themselves in it.

While many get into the pet industry due to their love of animals, it’s also important to make good business decisions.

Craig Stewart, founder and president of the Woodbridge, Ont.-based business, The Urban Reptile told the Globe and Mail: “A lot of people in the pet industry are in it because it’s a passion, but you still have to maintain a strong business sense.”

Trends in the sector

'Increased humanisation' according to Euromonitor International, has fuelled growth in the pet industry.

This has spelled opportunities for many small businesses, who have managed to find a range of niches, from pet health products and services like the gourmet pet food trend.

Foley Dog Treats Co, are just one Canadian brand who have tapped into the trends, catering to pet owners who are seeking healthy, additive-free foods.  They have also expanded their offering to designer clothing and daycare.

The rise of premium products and services

The industry is becoming highly competitive, however, small businesses can succeed if they find a specialty product or service that they can’t get at large pet retailers

This has, most likely, contributed to the rise of luxury cat hotels around the world, where 'beautiful wrought iron beds' and the 'softest pillows' are examples of what’s on offer to the pampered puss.

In 2010, Abi Purser opened her own luxury cat hotel in the UK after not being able to find her cat, Norman, a place of a high enough quality to stay while she was going on holiday.

She told BusinessesForSale.com that it was about 'fixing a problem' initially, but wanted to create a cattery exuding the luxury that cat owners wanted for their pets.

‘We listen, firstly. We have what we call our cat profile documents. They’re a really intensive list of lots of questions. For instance what a cat likes to eat - do they like salmon? Do they like fish? Because there's no point me feeding him fish if he doesn't like it!'

'We have everything really that you would expect, or probably even better. A hotel should be better than your home.'

Similarly in the US, the 240-roomed Olde Towne Pet Resort describes itself as 'premier pet boarding' and offers cats a range of tailored services during their stay. From personal shopping sprees to spa baths – any luxury you might enjoy yourself at a premium hotel is available here.

General Manager Dixie Eng had worked previously in many standard hotels before taking on her role at the Old Towne Pet resort. She finds working with animals refreshing,

'In a regular hotel, if you ask someone 'How was your stay?' they'll probably say, 'Oh, it was great,' but you won't know if they're telling the truth. With dogs or cats, you know right away' she told Stuff magazine.

The ongoing trend in ‘humanising’ our pets is leading to greater expectations for their care when we are not around. In response, the cattery sector is flourishing. Gone are the days of  cages and kennels – owners want a great deal more for their furry friends, and they are willing to pay handsomely for it.

Jo joined Dynamis in 2005 to co-ordinate PR and communications and produce editorial across all business brands. She earned her spurs managing the communications strategy and now creates and develops partnerships between BusinessesForSale.com, FranchiseSales.com and PropertySales.com and likeminded companies.

Sector Spotlight: American Kennels
Kennels offer a solid and profitable business model for those with the right temperament.