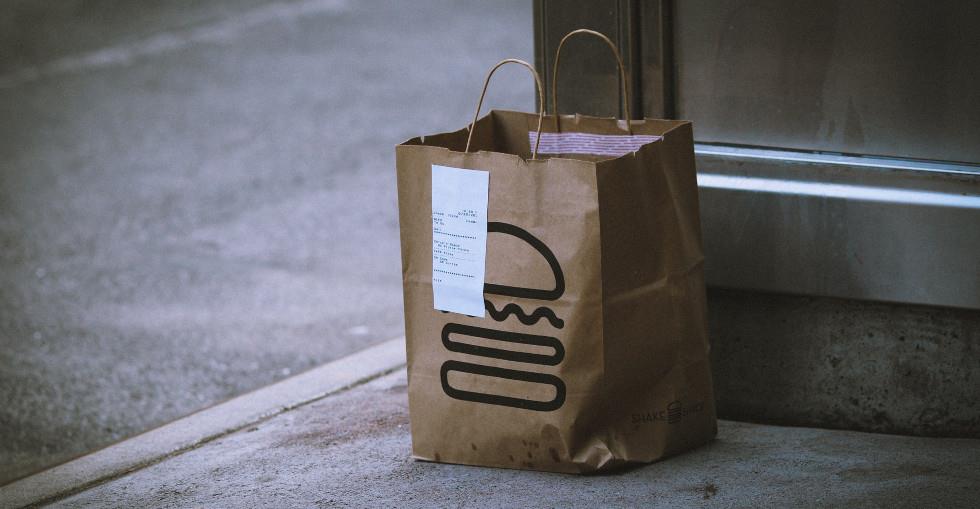 Independent convenience stores (C-stores) across the US could soon access the burgeoning grocery delivery market if the lofty ambitions of a new UberEats partnership are fulfilled.

For a monthly subscription fee – between $50-$99 per location – mom-and-pop convenience stores can list and track their inventory through the Lula for Stores app and have items delivered by Grubhub, Seamless, Postmates, Doordash and, now, UberEats.

C-stores only have to bag items for delivery, using the eco-friendly service’s recycled paper bags.

Stores are then paid for sales, commission-free, via the app.

Leveraging UberEats, which has 23% of the US meal delivery market, could propel Lula to nationwide coverage by the end of 2022, according to co-founder Adit Gupta.

Gupta established Lula with university friend Tom Falzani after a failed bid to bring his family’s convenience store online at the height of the pandemic.

“The mission has always been to help stores like my parents’ that are owned by a family, or are minority-owned – people who don’t have the resources to build an ecommerce store,” Gupta told Technical.ly.

Independent convenience stores have so far been largely excluded from the grocery delivery boom. Supermarket giants such as Walmart, Safeway and Kroger fulfil online orders from their own fulfilment centers, while a profusion of others, such as Instacart and FreshDirect, partner with C-store chains and supermarkets.

Demand has been supercharged by Covid-19, albeit the pandemic was less of an existential threat for grocery stores as they were exempt from stay-at-home orders.

If Lula’s business model proves a success, then history suggests we can expect a wave of well-funded copycats to emerge.

These competitive pressures will arguably keep service standards high and prices low, and give mom-and-pop stores a number of avenues through which to build virtual stores.

When it comes to selling your C-store, if the business model works for mom-and-pops as well as for Lula – and it’s still early days – then this additional revenue source could improve your bottom line, as well as your business’ asking price, in the months or years leading up to a sale.

The country’s 150,000 C-stores will also become a more appealing prospect for business buyers in general if they secure the means to join the ecommerce game.

Megan is the Content Manager for Dynamis and researches and writes for BusinessesForSale.com. She is an expert writer and aspiring digital marketer.

How to Run a Butchery in the USA
Carry out a well-seasoned analysis, slice through the competition and discover ways to grow your butchery business.

How to Run a Catering Business in the USA
Rise above the competition, carve out a niche, and scale up your catering business

C-store Delivery Revolution: Tortoise Robot Joins the Race
King Retail Solutions to deploy 500 robots for sidewalk delivery across the US