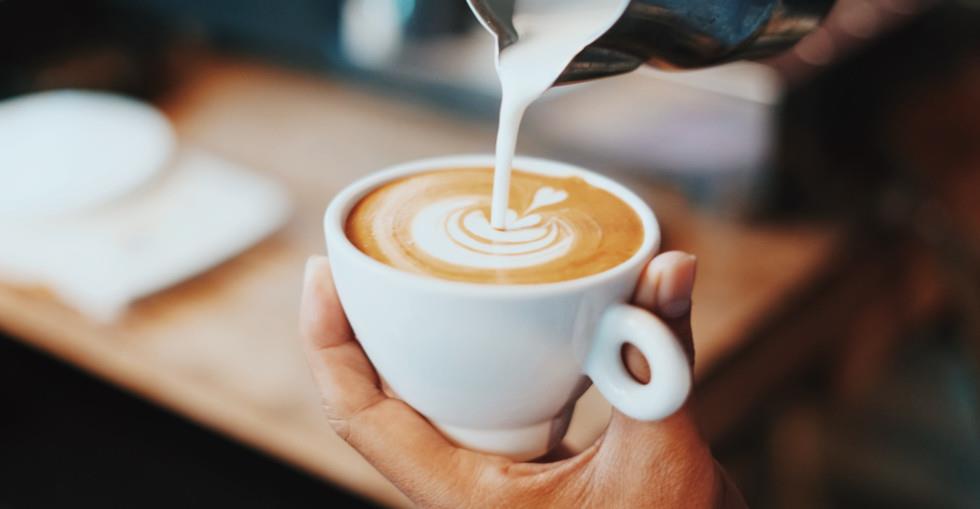 A breakdown of US cities and states by coffee shop-to-population ratios could be of interest to entrepreneurial baristas.

Alaska aside, solidly Democrat states – namely Hawaii, Oregon, Washington and New Hampshire – make up the five states with the greatest number of coffee outlets per resident, according to rankings compiled by bed manufacturer Zoma.

Densely populated San Francisco had the highest concentration of coffee shops among US cities. The Californian city has 528 outlets serving a population of nearly 867,000 residents, equating to one coffee shop for every 1,641 citizens.

Ranking second is another unequivocally liberal metropolis, Portland, with Oregon’s largest city boasting a coffee shop for every 1,784 people.

With a coffee shop for every 1,836 residents, Honolulu in Hawaii ranked third.

Seattle, where Starbucks was born in 1971, came fourth with a coffee shop for every 1,924 inhabitants.

With 727 outlets in total, Los Angeles boasts the most coffee shops in absolute terms, but the city – home to nearly four million people – ranked only 37th in terms of population-to-outlet ratio, with 5,461 citizens per coffee shop.

Hawaii, whose 555 coffee shops equate to an outlet per 2,559 residents, had the highest density of coffee shops in population terms of all 50 US states.

The study – which sets out to find “America’s most awake city” – might be of some interest to aspiring coffee shop owners.

However, a city or state can only be described as ‘saturated’ or ‘underserved’ in meeting demand for a product if demand, as well as supply, is accounted for.

It would be instructive in this sense to consider how another league table of US states from careers website Zippia, which measures residents’ average coffee consumption, maps onto Zoma’s state-by-state rankings gauging number of residents per coffee shop.

For instance, Alaska ranks high by coffee shop prevalence but low on consumption (third and 32nd respectively), while for Alabama (49th and 21st) and Mississippi (48th and 13th) the converse is true.

While such studies could be utilized by prospective café and coffee shop buyers, you should still consider the source and methodology used, and avoid over-interpreting findings based on limited variables.

Ultimately, due diligence on businesses for sale should primarily focus on factors like their historic revenues and profits, and demographics and competition in the immediate neighborhood.

Such research can affect a coffee shop’s appeal and help buyers identify ways they could better meet the needs of local people. An increasingly young, affluent demographic – perhaps a growing student population – augurs well, for example, and might influence the menu.

Understanding such data and trends is similarly invaluable for business sellers when it comes to pitching their establishment to prospective buyers or investors.

Megan is the Content Manager for Dynamis and researches and writes for BusinessesForSale.com. She is an expert copywriter and content marketer.