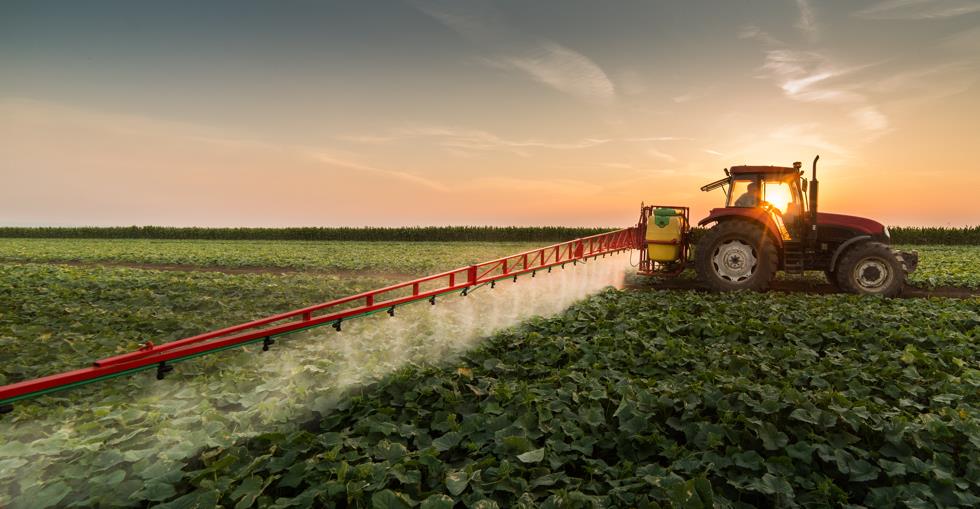 The modern agricultural supply sector is in a state of constant change. Learn how to take advantage of that right here.

So, the agricultural supply sector should be a fantastic place to invest in starting a new business or buying an existing one, right?

There’s no doubt that, under the right circumstances, a farm supply store that’s managed well can be very successful in today’s market. But, don’t fool yourself into thinking it’s a sure success simply because agriculture is still an important industry in the United States. It’s definitely not that simple.

Following are several important factors to consider as you research the agricultural supply sector and consider buying an existing business or starting a new one from scratch: 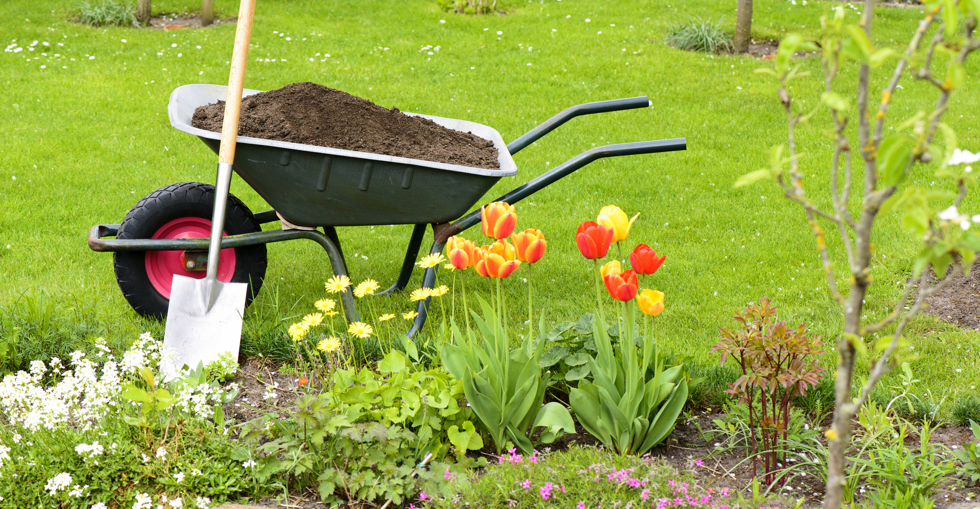 A number of factors have led to years of economic decline across the U.S. agricultural industry, with the biggest impacts affecting small and independent farms and ranches.

This description from Farm Aid, a non-profit that works to help improve small farms, is typical of reports from the last decade:

“Farmers are enduring a multiyear slump in crop and livestock prices that is pushing many to the financial brink. Since 2013, America’s farmers and ranchers have weathered a 45 percent drop in net farm income, the largest three-year drop since the start of the Great Depression.”

The reasons behind these issues are varied:

While the agricultural industry — and even the traditional small farm — are far from dead, these changes have had a dramatic impact on profitability and growth in an industry that used to dominate economic discussions.

Interestingly, farm supply stores have seen “fairly stable growth over the last five years… growing by 2.6 percent to reach revenue of $14 billion in 2017.” Much of this growth has been attributed to increased disposable income among the wider consumer population and the fact that most farm supply stores sell products of wider appeal, such as pet food and supplies, lawn care equipment, and outdoor apparel. 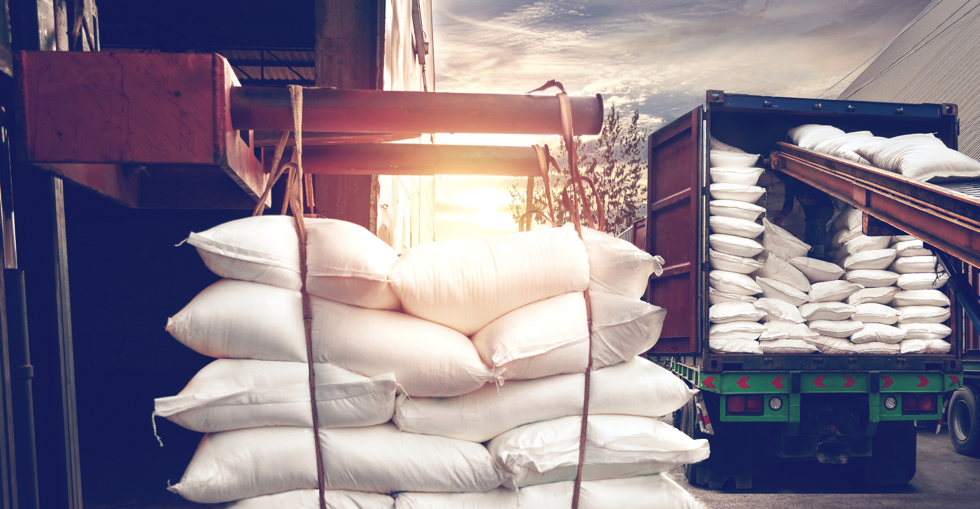 Still, it’s important to note that, while the agricultural supply industry is insulated from some of the factors that impact farmers directly, there’s no way to ignore the fact that its main group of consumers — independent farmers — is shrinking, and those that remain have less money to spend than they used to.

It’s also interesting to see that, while the sector has seen steady revenue growth, it also saw the loss of over 12,500 stores during the same period. So, the consolidation trend and a leaning toward larger companies — in this case, Tractor Supply Company and its ilk — is affecting farm supply stores as well.

Finally, while the largest suppliers of feed, seed, and farm equipment can and do work directly with the industrial mega-farms, the small independent or franchised farm supply stores that used to exist everywhere outside the suburbs are increasingly being left out of a streamlined supply chain.

Display Advertising Site In The Agriculture Niche For Sale
USA
$24,659

Industry projections released in 2018 by the United States Department of Agriculture (USDA) paint a realistic, but surprisingly bright picture of the industry’s health over the next ten years.

“Over the next several years, the agricultural sector continues to adjust to lower prices for most farm commodities. Planted acreage drops slightly despite continued low energy costs. However, marked shifts occur…” These shifts include:

This is all potentially good news for agricultural supply stores in general, since it represents a slow, but steady, reversal of the trends that have been hurting the industry for years now. But, it’s still important to view these predictions through the right lens and maintain realistic expectations. 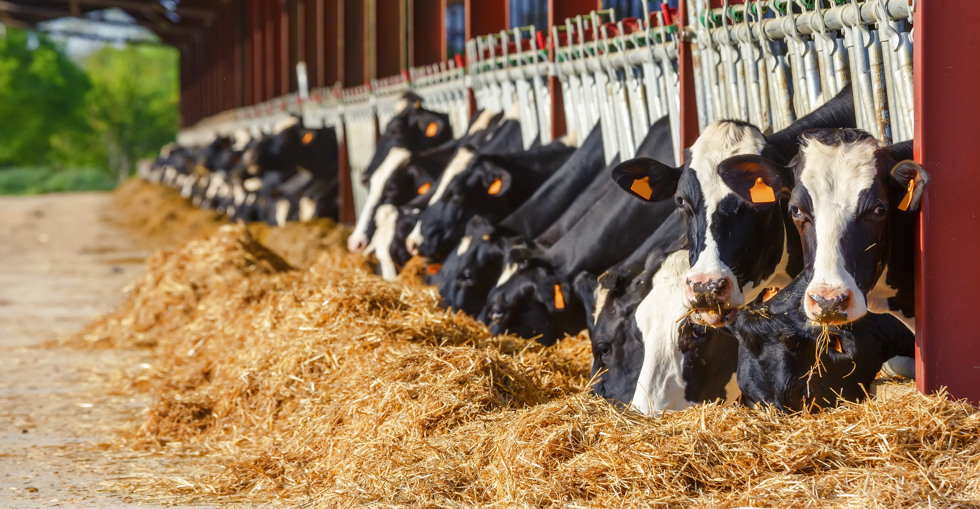 The net impact of all these facts may seem like a doom and gloom story for any entrepreneur interested in buying an agricultural supply store or opening a new one in 2019. Actually, that’s not completely true.

Judging these issues pragmatically, it’s probably not the best time to try to open a brand-new, independent farm supply store. The only exception would be a situation where local demand for products is high and a supplier in the area has gone out of business unexpectedly or, for some other reason, can no longer meet the demand effectively. If you can swoop in and fill that need, starting a new business could work for you.

On the other hand, buying an established agricultural supply business that’s currently for sale could be a fantastic opportunity right now. If an independent farm supply store is still turning a healthy profit, even after all the difficulties described above, then there’s no reason to believe it’s going to fail anytime soon. It’s likely in a prime location, serves a large number of loyal local customers, and has well-established, mutually beneficial vendor relationships you can rely on.

The overall outlook for American farming is bright, and the wider consumer economy is strong and growing. So, a well-managed farm supply store that caters to both farmers and homeowners should be able to remain profitable for a long time to come.

Check the latest listings for agricultural supply businesses for sale near you!

How to Run an Agricultural Supply Company
These farming supply tips will help you sow the seeds of success.

How to Buy an Agricultural Supply Business
Discover what the key features you should be looking for when buying a pre-established agricultural supply business.

Franchise Agricultural Supply Businesses
If you’re considering opening your own agricultural supply business, here are some facts and figures you may appreciate.